My Year Of Change & The Double Whammy

Hi! You may have noticed I’ve been a bit absent recently (unless you follow me on Instagram!) but I have good reason (honest guv). Things have been…different lately.

This time last year I was single and had just moved into my own cosy little vintage home with my guinea pig Panda. Within two months I met Allan and four months later he moved in. When it’s right, it’s right, y’know?!

A few weeks later we welcomed Woody, a little furry friend for Panda, and then six months later in August we added the kittens Jack and Meg to our not-so-little family!

In July I was made redundant, which was a horrible time, but I luckily started a new job and things got back on track!

Now for the update:

We went on our first holiday abroad as a couple a month ago and had a fantastic time in Puerto De La Cruz in Tenerife. Then the most wonderful thing happened. At the foot of Mount Teide Allan asked me to marry him! Squee! 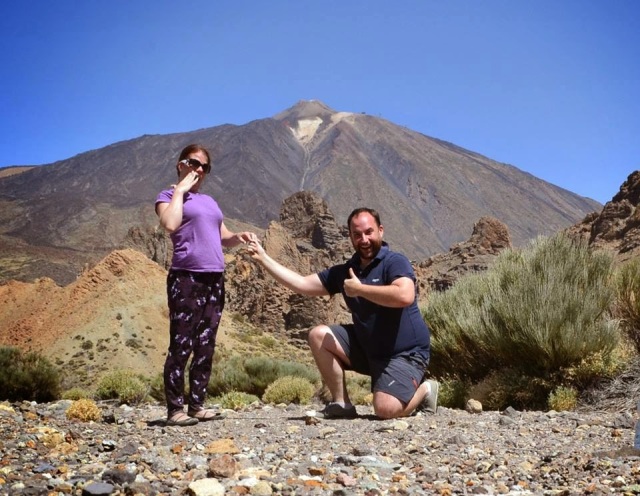 We knew we had to make the most of what would be our last sunshine holiday for a while because at that point we knew that I was 7 weeks pregnant!

We’ve just had our 12 week scan and our little peanut is now as big as a lime! We are so excited to finally be able to tell everyone about our first baby, it’s been so difficult to keep it to ourselves! Phew!

This last year has been pretty amazing but I know the next 12 months will hold a lot of new adventures and I can’t wait to share them with you!

6 responses to “My Year Of Change & The Double Whammy”